Thanks to KT for sharing this awesome drink with me! A lovely reader, KT, shared about the Cinderella latte in the comments section of my pumpkin spice post, and it sounds delightful. I had the opportunity to try it in my most recent visit to Starbucks.

The Cinderella latte isn’t on Starbucks’ menu – it’s from the ‘secret menu’. Creations from the secret menu come to life when Starbucks enthusiasts customize drink orders to create delicious treats that aren’t available on the menu. The possibilities are endless when creativity is unwrapped! 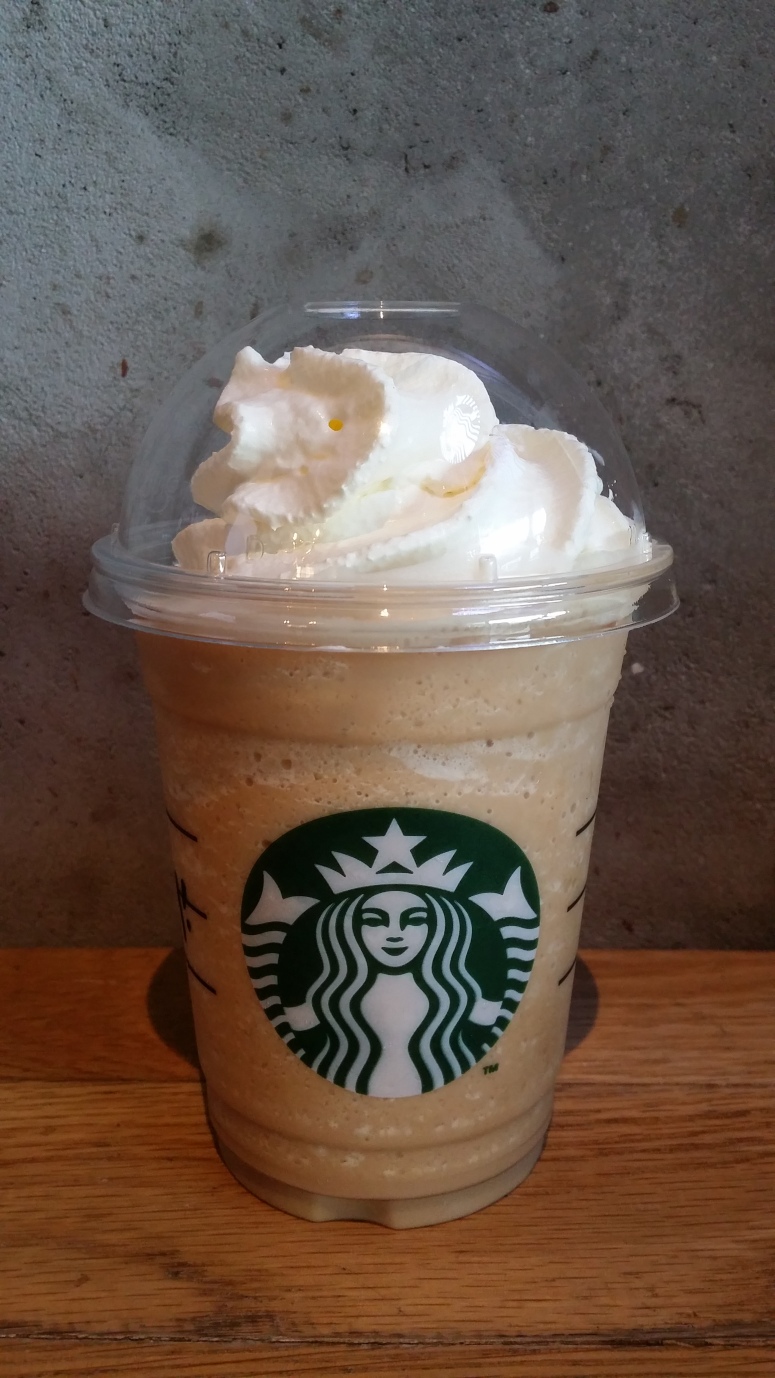 The Cinderella latte is one of this season’s must-try secret menu items, and it’s prominent on Instagram. Created by an Instagrammer and former Starbucks barista in the US who loves Disney, this frappe was inspired by white pumpkin, which reminded her of Cinderella’s pumpkin carriage. It has since gone viral and become a hit in the Starbucks community.

The Cinderella frappe is my first-ever Starbucks secret menu drink experience, and I was excited to try it! Some of my fondest memories from when I was little include being absorbed in magical stories in books and movies – Cinderella was one of them. Having a Cinderella-inspired coffee is an unmissable experience in autumn, while pumpkin selections are available at Starbucks.

From its appearance, the frappe’s color seems to match the Cinderella lattes I’ve seen online. The frappe has a nice balance – pumpkin spice blends with white chocolate mocha wonderfully. I could identify the flavors in each sip, and that’s what I loved the most. Neither one of the headlining duo overshadowed its co-star. It’s a nice spin to the classic PSL.

As I was tasting my Cinderella frappe, I began imagining white chocolate and pumpkin spice being united in other sweet treats – especially a pumpkin spice and white chocolate bark or cake. Having only become a PSL fan last month, this is a flavor combo I’ve never heard and thought of previously. I did a bit of sleuthing to find pumpkin and white chocolate combos, and it turns out that a plethora of recipes actually exist! From cookies and brownies, to cakes and candy barks, this is an adored flavor combination. It’s one of my new autumn selections. 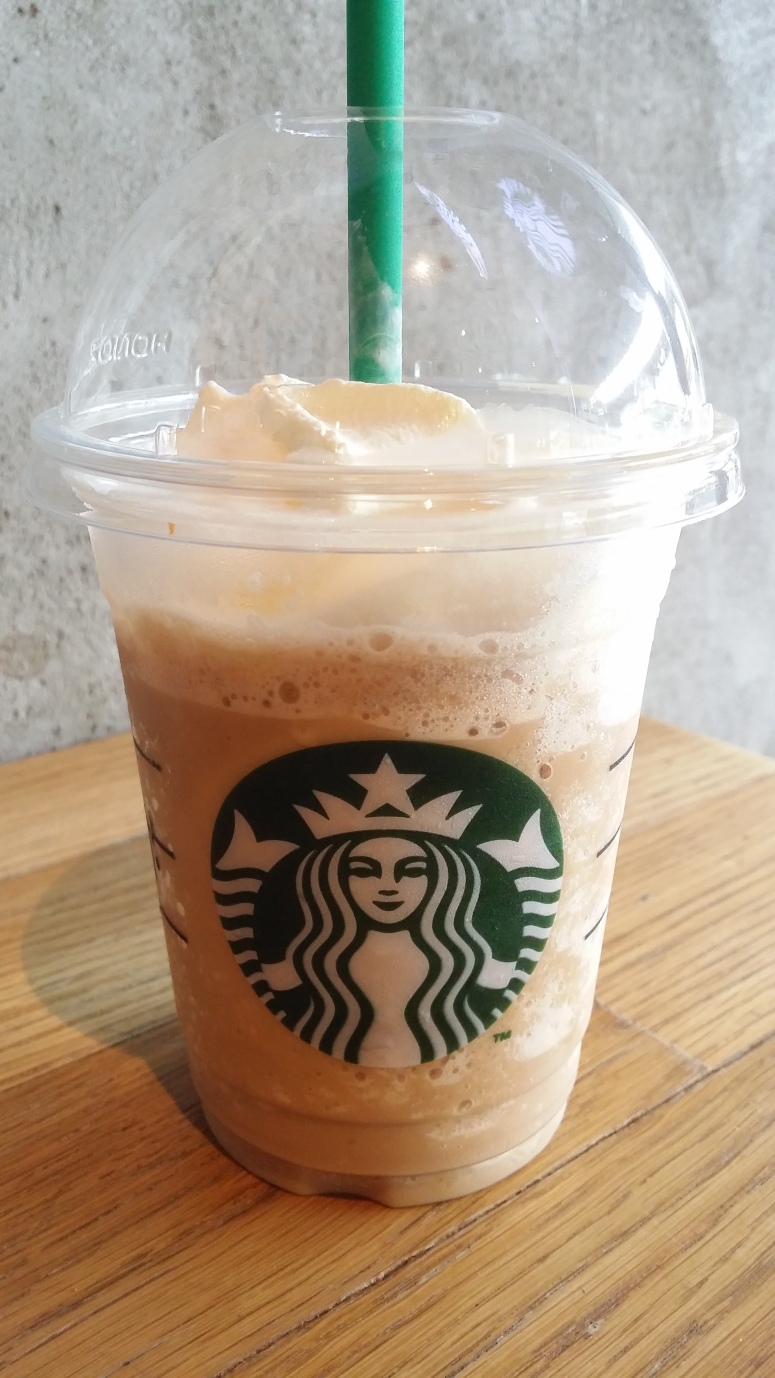 If you’re looking for an enchanting edge to the PSL, the Cinderella latte’s got you covered!

2 thoughts on “Cinderella Frappuccino at Starbucks”