The Lunar New Year is in full swing in Singapore, and spring has sprung around the city. Pink flowers (especially cherry blossoms) are everywhere – decorative flowers, that is. As the island doesn’t actually experience the four seasons, its bursts of colors is a quick transformation from winter! The weather’s changed too, you wouldn’t believe that the monsoon season was in full storm just a few short weeks ago. The sun is back from its vacation, and it’s stronger than ever. Hot drinks have been swapped for cold ones, and jumpers have exited the wardrobe (and placed into storage!).

With the essence of spring comes the Lunar New Year season, and this time, I thought of featuring another treat that’s rather interesting. Although it can fit in the biscuit category, this delight is more so a wafer than a biscuit.

The notable love letters (or egg rolls – not to be confused with the savory ones) are ubiquitous this season. It comes in a variety of sizes and flavors – I decided to get a bottled jar of classic love letters, and it’s a skinnier version of the regular ones. Love letters are addressed by different names across the region, but I prefer calling them ‘love letters’ as it has a whimsical flair. 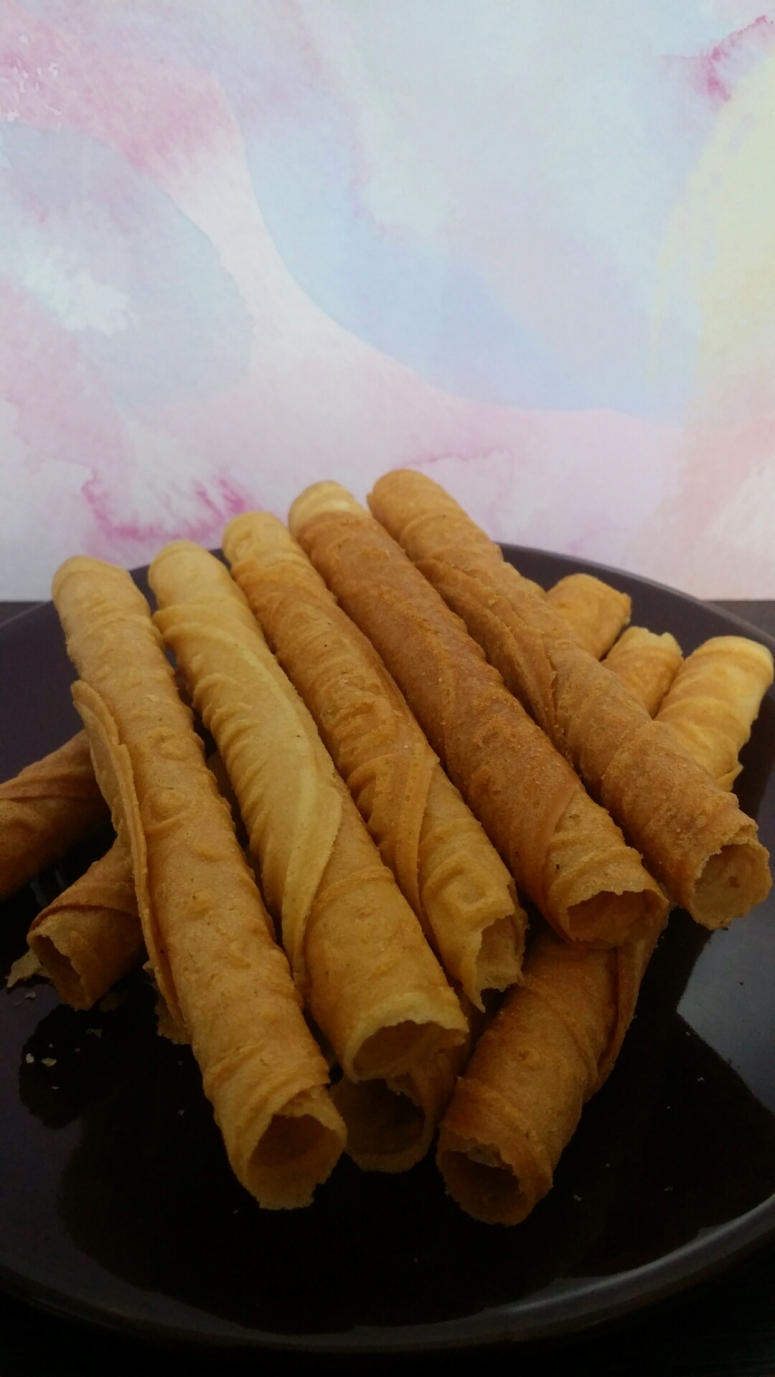 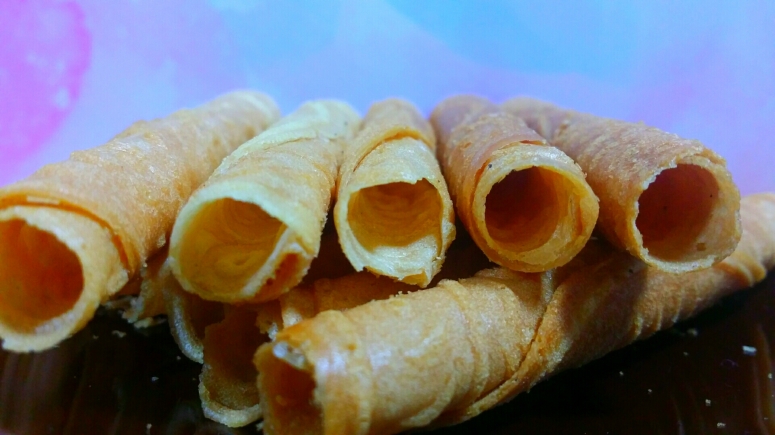 Love letters are referred to as ‘egg rolls’ for a good reason – eggs play a pivotal role in these wafers. These wafers are made from egg batter, and they’re placed into molds to form different designs. While mine’s rolled, some love letters are folded into a triangular shape. I’ve discovered waffle makers that are seemingly suitable for love letters! They do share a slight similarity to wafer-like waffles (such as the wafer part of stroopwafel, although they’re very different) in terms of nailing the aesthetics. Each love letter is crispy and crunchy, and I can only assume its secret ingredient is love!

Coconut – in the forms of either milk, flesh or water – is a piece to the love letter’s recipe puzzle, along with wheat flour (some include rice flour, corn flour or plain flour instead) and sugar. Love letters comprise of a relatively straightforward list of ingredients, but they’re absolutely delicious. Nothing can topple pineapple jam tarts from its spot as my favorite treat, however, love letters are another favorite that I tend to gravitate towards when they are in season. It doesn’t have a strong coconut taste, neither does it have a highly eggy flavor. With a touch of sweetness, it’s a great midpoint on the sweetness scale – it’ll satisfy people with a sweet tooth and the rest who’re less fond of sweets. 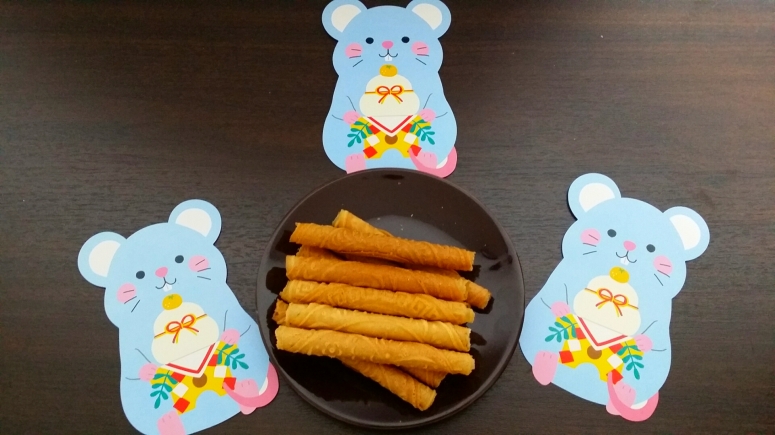 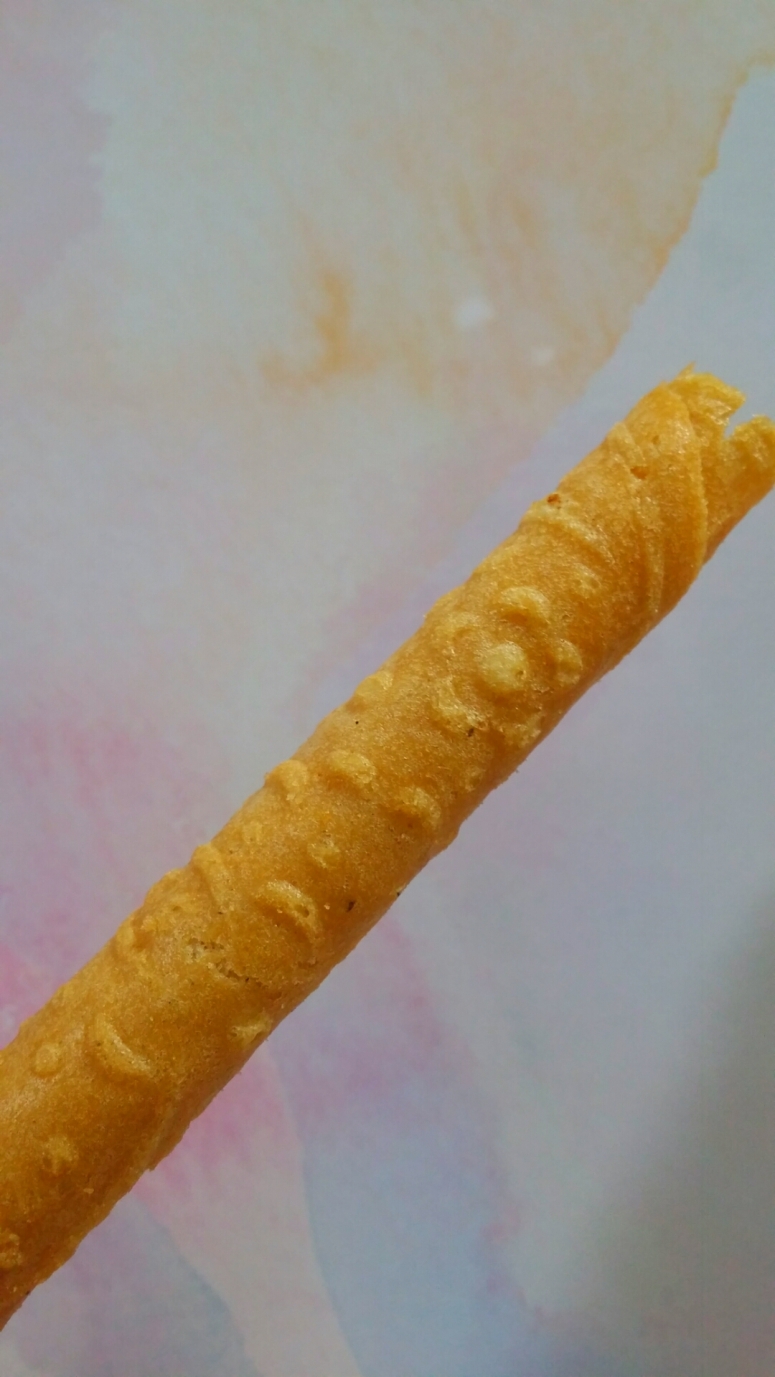 Love letters are the best accompaniment to tea, and I like munching on them whenever I have the opportunity to do so!