I find it interesting that cereals differ around the world. This is a realm of its own, really – many people adore cereals. It’s amazing that people are dedicating their time to embarking on their own ‘cereal trails’ (i.e. supermarket hauls) to dive into flavors that are out of this world!

The US is a mecca for every breakfast/cereal enthusiast – there’s a lot to choose from. American selections are crowned as the leader of cereals in the sacred cereal realm. A nice selection of cereals is available across the Lion City, including favorites from abroad. Although there are staples that most of us share globally (Cheerios, corn flakes, etc.), I thought of sharing one of my favorite cereals in the Asia Pacific region.

Koko Krunch is found in Asia, and it’s available as ‘Chocapic’ in Europe and Latin America. Koko Krunch’s notable mascot is Koko, a creature that looks like a koala (it’s a mystery as to what Koko is exactly). Chocapic’s cereal looks identical to Koko Krunch’s, with a main difference being the presence of another character who isn’t Koko. In place of Koko is a chirpy-looking dog, which I initially mistook as a take on a moose (with Rudolph’s nose, I must add) at first. It turns out the dog’s name is Pico.

Koko, with his trademark enthusiastic expression, has earned himself a place in the childhood breakfast hall of fame for many. As I stared at the box, it almost felt like I could hear Koko’s voice as he gleefully exclaims “The great chocolatey taste!”, just like how he did in the ads. 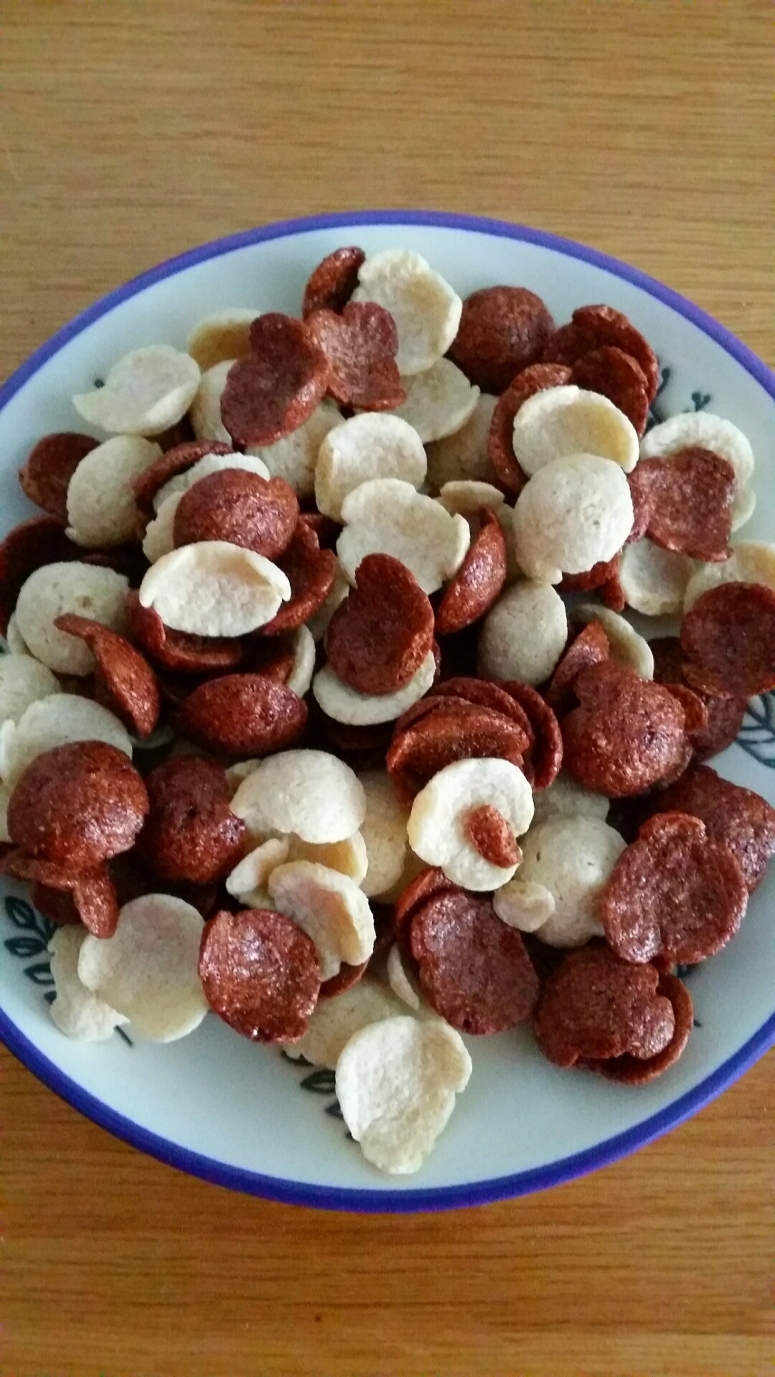 The taste of chocolate is indeed present – probably because it’s targeted to children and children-at-heart as a wholesome breakfast – and it has a good amount of whole grain as one of its primary ingredients. An added bonus is it makes for a great snack (if you’re allergic/sensitive to pure milk and you can’t consume cereal with milk, like me)!

Koko Krunch, to me, has the late 90s and 2000s written all over it. Ads from the golden age of TV advertising revolved around Koko reciting folklore-like stories to answer a boy’s question on why Koko Krunch is “so chocolatey”. Be it a great battle against thieves who stole a village’s chocolate supply or a tornado’s twister that wipes a cauldron of chocolate clean at what appears to be a factory, the recurring conclusion is chocolate tends to flood or explode onto wheat fields, hence becoming Koko Krunch. 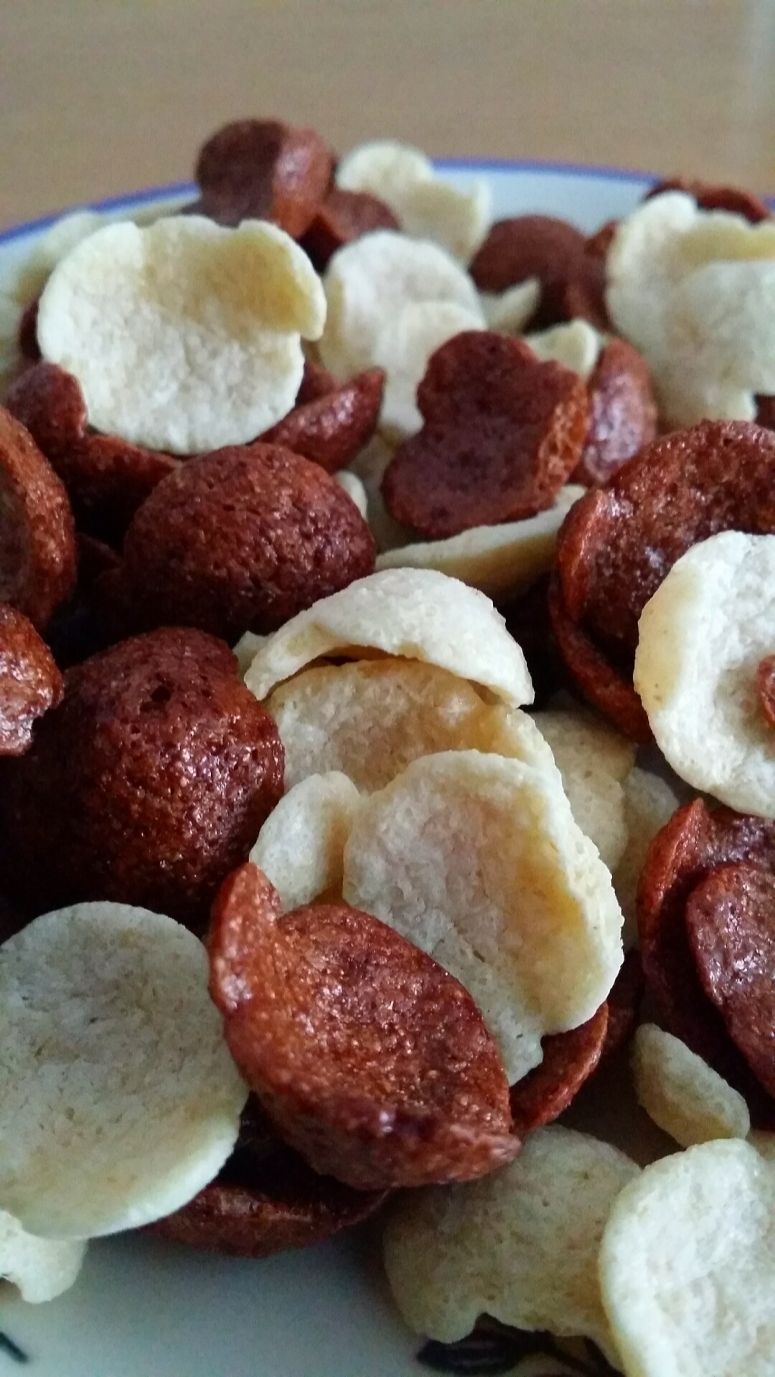 I’ve yet to spot a Koko Krunch TV ad in recent times (mostly because of Netflix and watching TV shows that are available ‘on-demand’), but I hope Koko continues to dazzle today’s generation of children!