I’ve had my fair share of milk tea (as seen in a handful of my previous posts) and the milk tea trail is far from complete! Kit Kat launched a special regional flavor last year – and it’s, you’ve guessed it, milk tea! Milk tea Kit Kats are available in supermarkets across the island, and it’s awesome that Kit Kat has introduced special ranges for this corner of the world, like how they tend to conjure innovative flavor ranges in Japan (wasabi, cheesecake, apple pie, sweet potato – I reckon the list is still growing!) 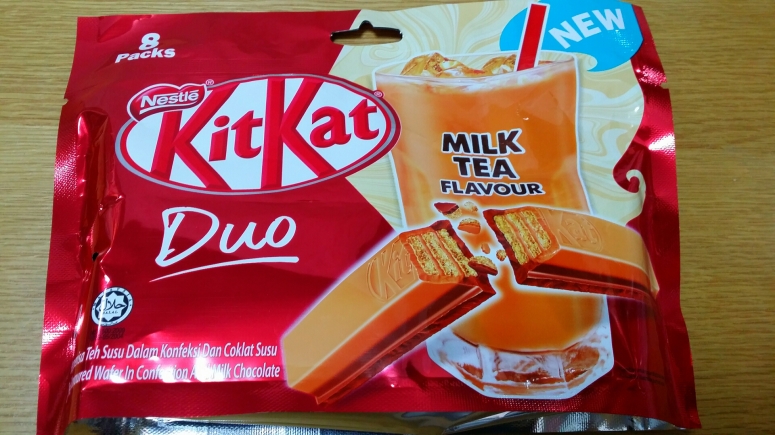 Based on my bits of sleuthing, the milk tea Kit Kat is inspired by teh tarik (or ‘pulled tea’ – teh = tea, tarik = pull), Singapore and Malaysia’s equivalent to milk tea that’s synonymous with the street food scene. It’s massively popular, so much so that teh tarik is hailed as Malaysia’s national drink. Furthermore, these Kit Kats are manufactured in Malaysia. This tea is not any ordinary milk tea. It goes well beyond boiling water and mixing milk with black tea. Creating this drink is a work of art. It’s a spectacular art form that literally involves ‘pulling’ tea. Watching these tea maestros at work is like spectating a performance. They certainly have passion for their craft!

These talented individuals mix the tea by pouring (or ‘pulling’) the flavorful blend of black tea and condensed milk back and forth between a large metal mug and a drinking glass. The tricky part is that the tea is poured from a distance – with a metal mug in one hand and a glass in the other, it looks like the tea is being stretched. This isn’t an easy feat, especially when holding the mug and glass apart and defying gravity whilst pouring/transferring tea between the two contraptions without spilling tea. 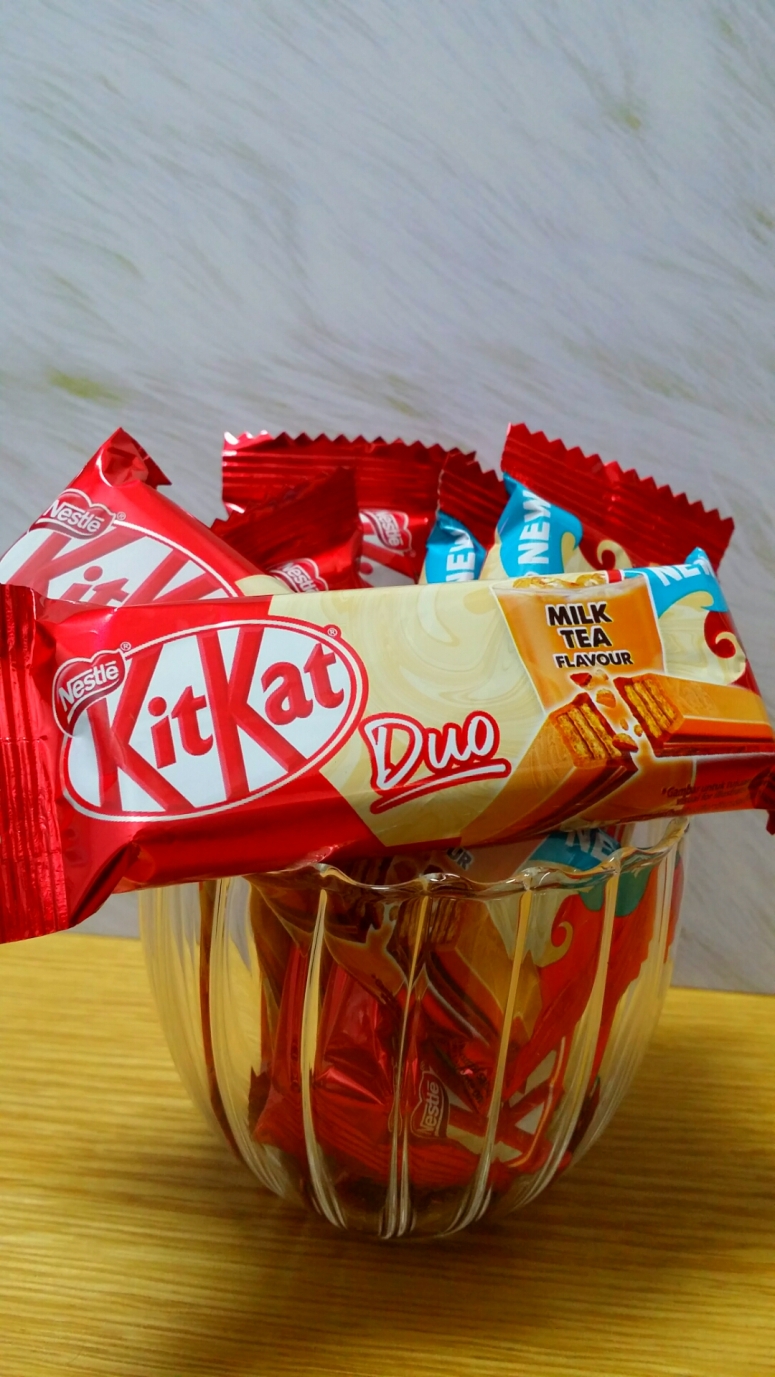 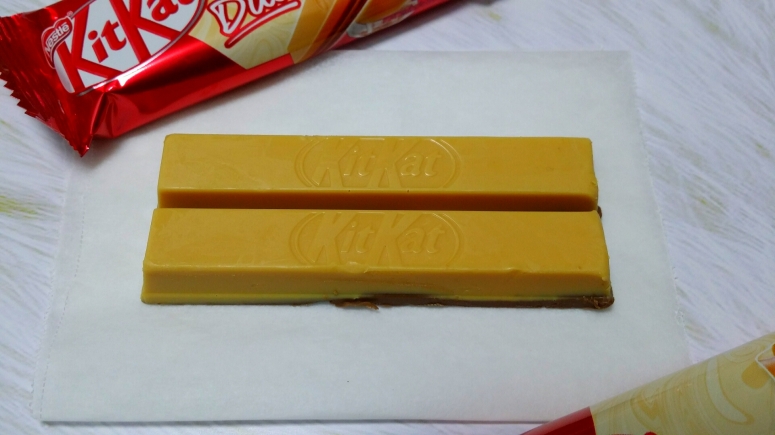 I was pretty excited to taste the Kit Kat. I realized each piece is considered a ‘duo’, which means that the special flavor coats the top of the Kit Kat finger and good ol’ milk chocolate fills the base. There seemed to be more milk tea than milk chocolate, which was the first indication that milk tea is the headlining guest star! 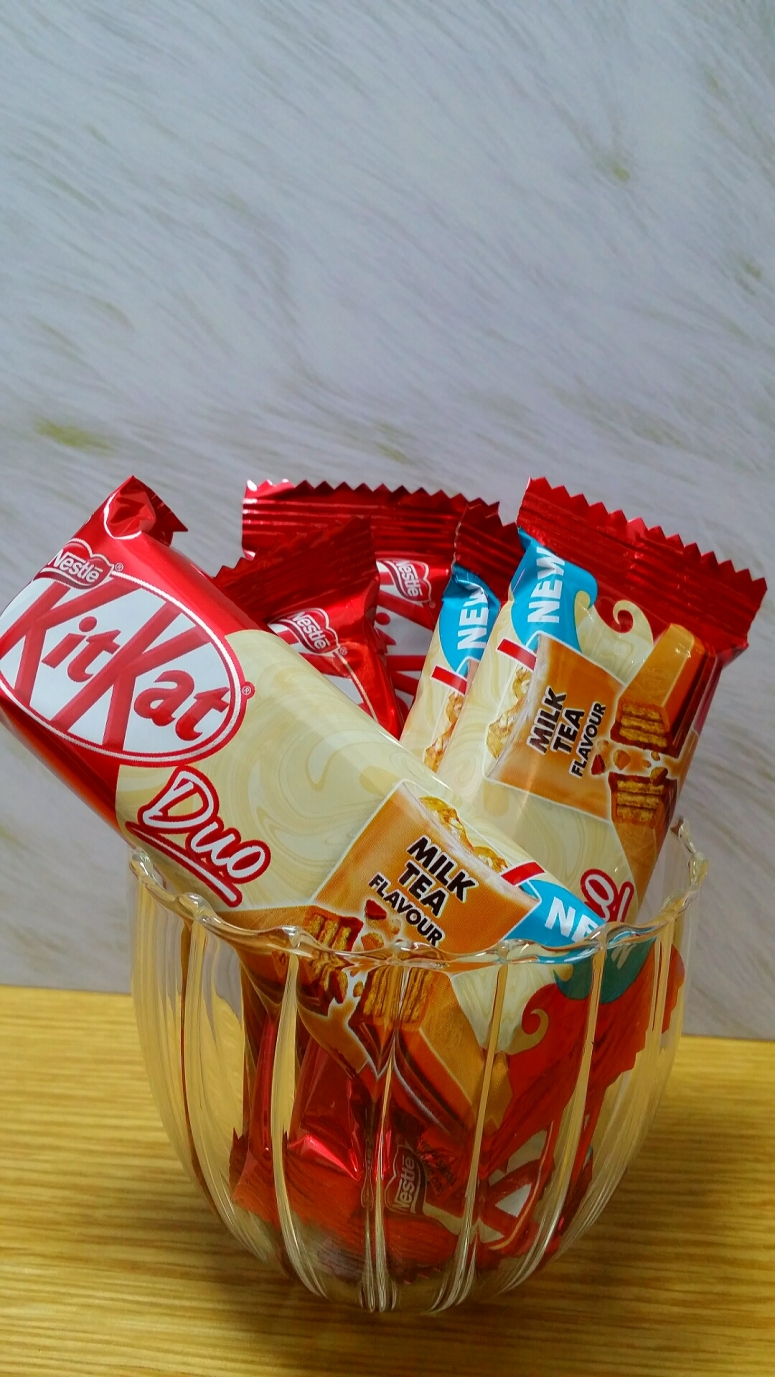 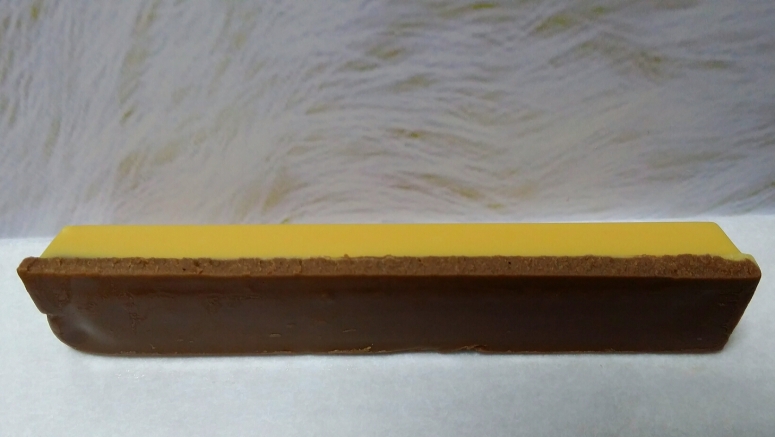 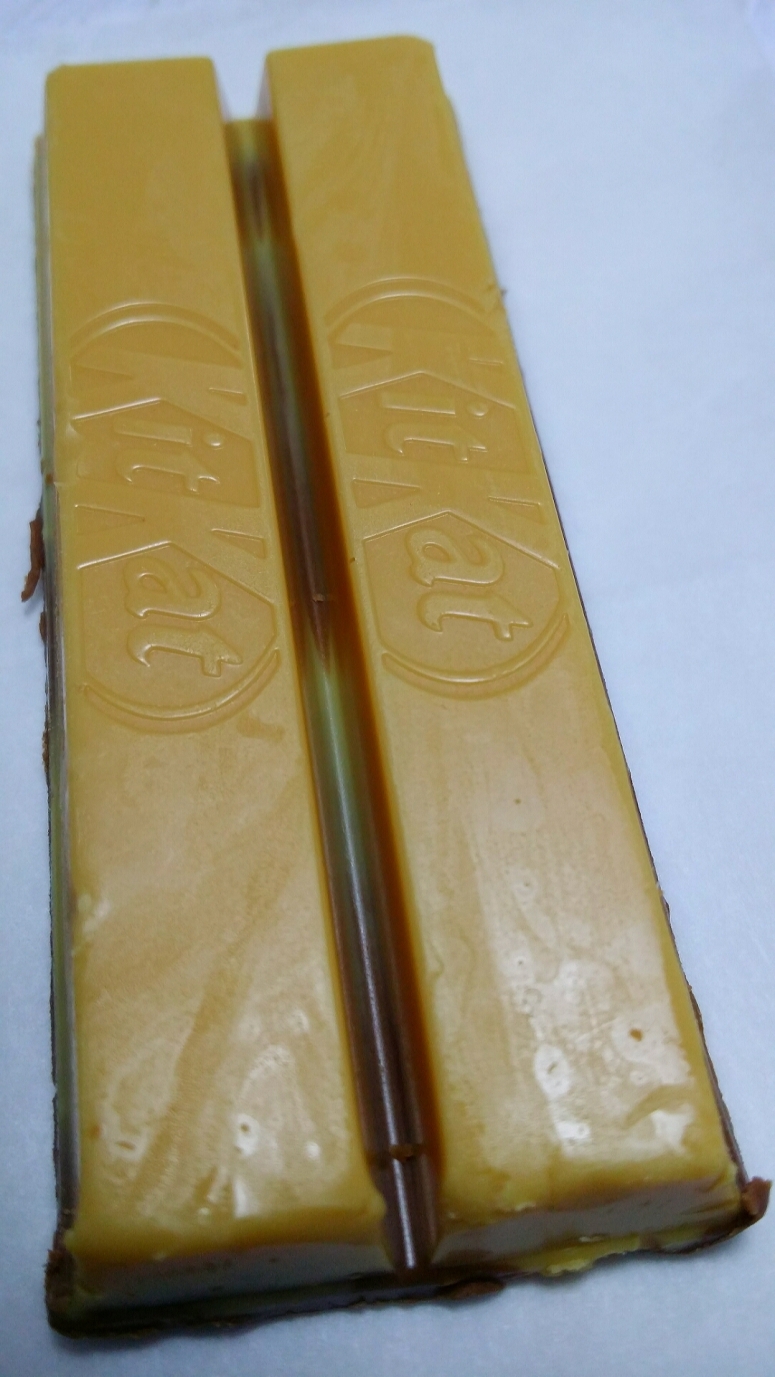 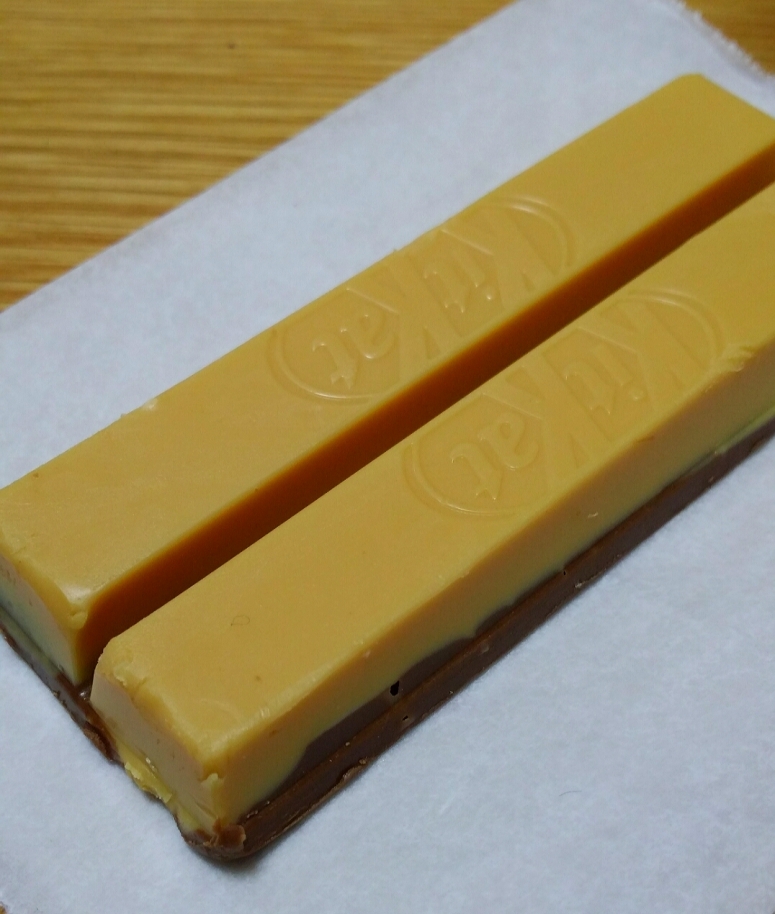 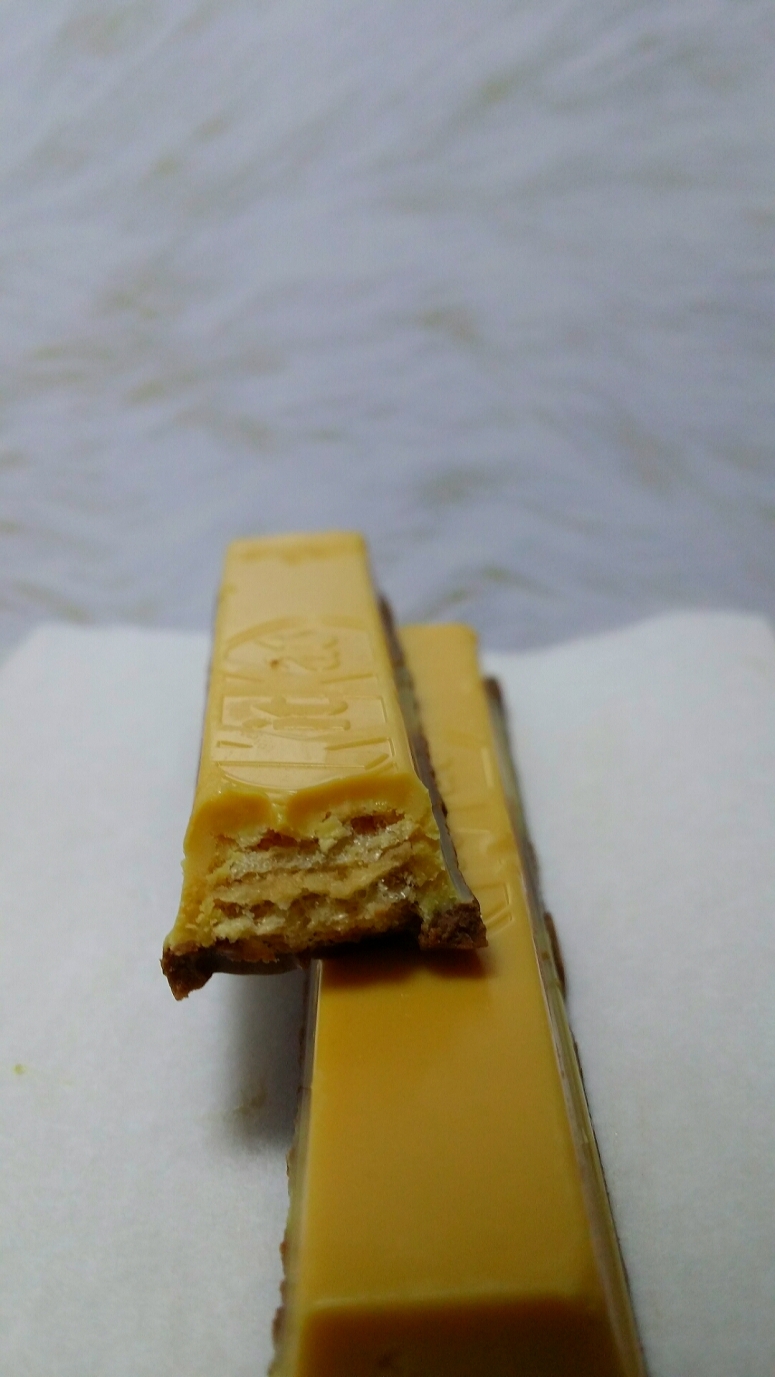 The taste of milk tea isn’t held back whatsoever in each bite – it’s rather powerful. I was surprised that it is more intense than matcha (green tea) Kit Kats, as black tea stands out from the very beginning. The ‘milk’ in ‘milk tea’ softens the black tea (otherwise I reckon it’ll be much stronger), and milk chocolate below eases the intensity a bit. I was indeed reminded of other milk teas – including Thai milk tea, but without the spices. With taste buds that are acquainted to the taste of milk tea, I felt it leans a tad towards black tea’s flavor. 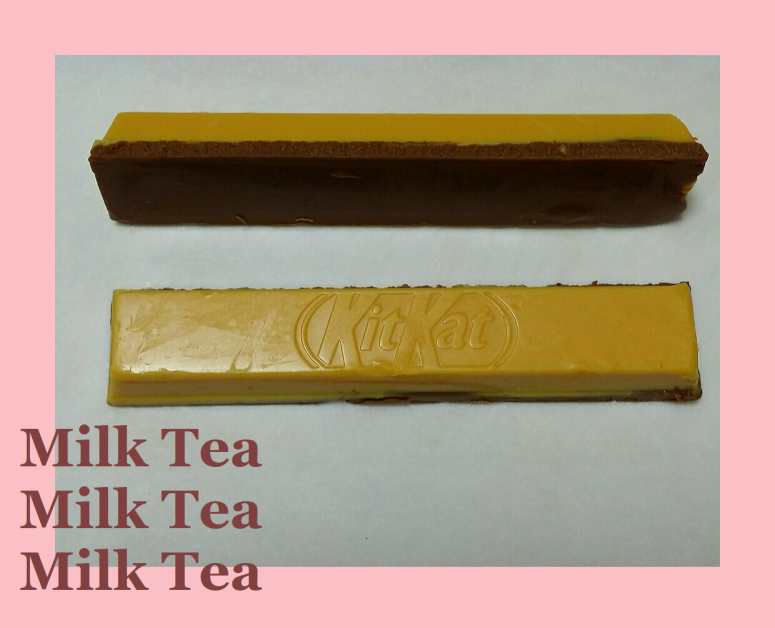 If you love both tea and milk chocolate, this Kit Kat is certainly for you!

Catch up on my previous milk tea-related posts!